The future of learning disability needs 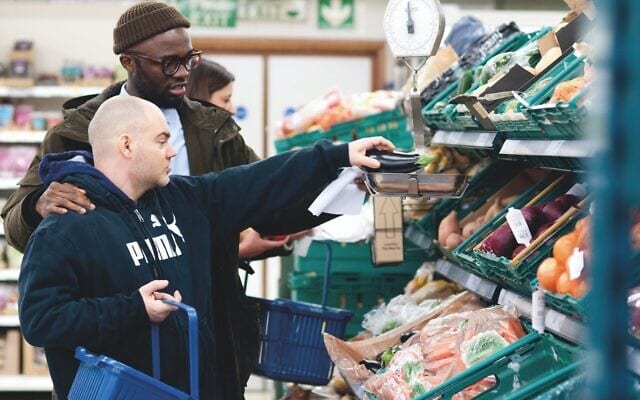 A report commissioned by three of the community’s leading learning disability charities has found an additional 100 places in supported living accommodation will be needed by 2035 – at a cost of £18 million.

Charities Kisharon, Langdon and Norwood announced on Tuesday the findings of a joint report launched last year to assess the provision and demand for learning disability services in the Jewish community over the next 10 to 15 years.

The three chief executives issued a joint statement on Thursday. “We are delighted to have collaborated, with support from forward-thinking donors, to produce such a comprehensive analysis on learning disability and autism needs spanning the next 15 years,” said Richard Franklin, Neil Taylor and Beverley Jacobson.

“It gives a glimpse of what becomes possible when we work together,” they added.

The number of people with a learning disability across 18 local authorities covered by the research in London, Manchester and the south-east will increase by 640 people by 2035 due to demographic changes, the analysis found.

Among the areas covered were the London boroughs of Barnet, Brent, Camden, the City of London, Enfield, Hackney, Haringey, Harrow, Redbridge, Wandsworth and Westminster.

Others areas covered were Essex, Hertfordshire and Wokingham in the south-east and Bury, Manchester, Salford and Stockport in the north-west.

The report also forecasts that funding from local authorities may not meet growing demand from what it predicts will be increasingly large numbers of people with a learning disability who are living into old age.

The boards of each of the three charities vowed to “explore the case, appetite and options for working together” to find solutions to the challenged outlined in the report, according to a statement issued this week.

This article was originally published in the Jewish News