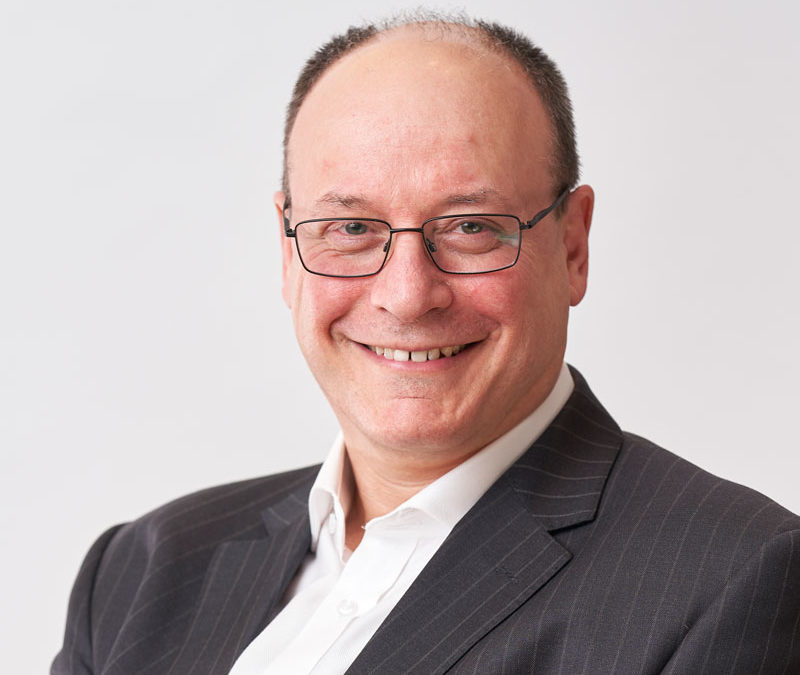 Neil Taylor has decided to step down at the end of March as Chief Executive of Langdon, a charity supporting people with learning disabilities, after serving the organisation and its Members for nearly 5 years. As a parent of a daughter with severe learning disabilities, he has increasingly felt that his role in supporting her in her next stage of life needed to be his priority.

Under Neil’s leadership, Langdon has developed a clear strategy as to how the organisation can and should respond to the growing demand for its services. It has improved the quality of service provided, expanded the range of life opportunities available to Members and dramatically strengthened the Governance and leadership. Langdon has become a strong values led organisation, in which 88% of staff would recommend Langdon as a great employer. Neil has been instrumental in facilitating the planned partnership between Langdon and Kisharon and has been entirely supportive of the intention to merge.

Neil has defied the beliefs he had about himself as ‘not a fundraiser’ and personally raised many thousands of pounds for the organisation, as well as developing great relationships with supporters. He shared “I have very much appreciated the many loyal and engaged donors who are so respectful of Langdon and its expertise in social care. I hope they will go on to support the charity for many years”.

“I am truly sad to see Neil stand down as Chief Executive of Langdon and he will be sorely missed by the Trustees, staff, Members and families, that have grown to know him. He has led with warmth, integrity and humour and his professionalism and dedication to serving the community has had a profound impact on the organisation. It has been a privilege working with him.

Neil’s successor will be inheriting a robust, values driven organisation, that puts its Members at the heart of everything it does.”

“It’s been a privilege to serve our Members and their families. As a parent of a child with a severe learning disability I understand the difference a great social care organisation can have on the lives of our children. I am extremely thankful to the Trustees for their support over the last five years.

I am proud to have created an exceptional team that are delivering against our ambitious strategy and I am humbled by our first class front line team who empower, support and care for our Members so they can live their best lives.

I am extremely optimistic about the future partnership between Kisharon and Langdon and am confident that the intention to merge is the right thing for our Members and the community.

Langdon will never be far from my thoughts and my heart, and I look forward to being involved in different ways in the future.”